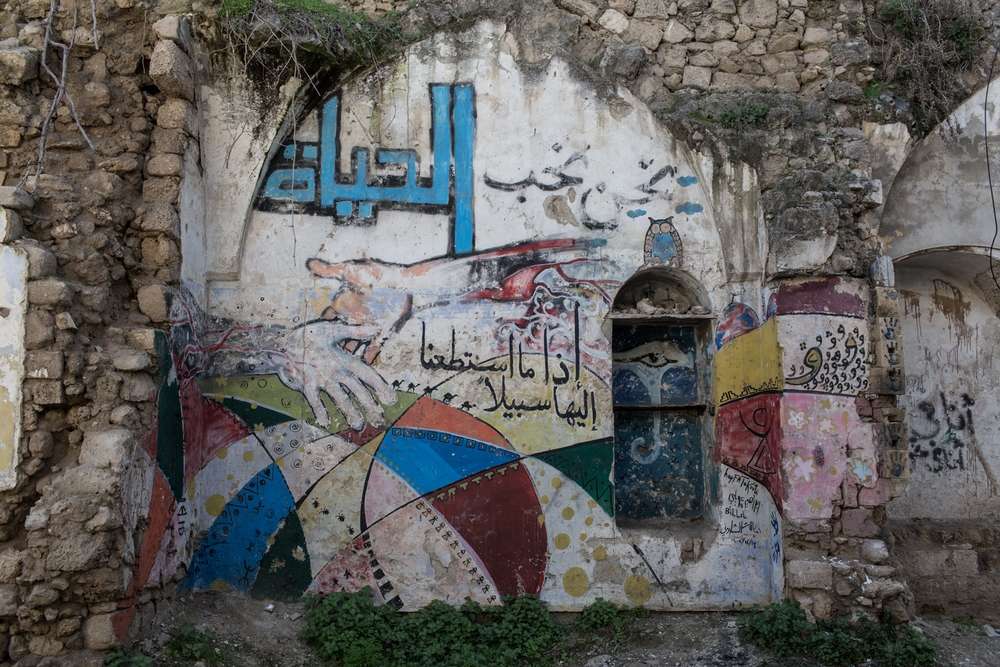 Opinion and debate: Lift the blockade on Gaza

Mego Terzian argues that Gaza cannot rebuild and repair until the state of Israel's blockade is lifted, and considers if MSF's alleviation of some of the consequences of the blockade amounts to complicity in it.

Operation Protective Edge left a wasteland behind. The material destruction and physical damage endured by the Gaza population has not yet been calculated in detail, but we already know the orders of magnitude.

Approximately 10,000 people were wounded, many of whom will need follow-up medical and surgical treatment, while half of the hospitals were damaged and some destroyed altogether. More than 15,000 residences, home to 100,000 people, have collapsed, partially or totally, and are unusable. Entire neighbourhoods are inaccessible, blocked by piles of rubble that resemble earthquake debris.

Extensive damage to dozens of schools seriously compromises children’s education. The single power plant in the Gaza Strip was also bombed. Only 30% of electricity needs are being met, imposing constant power cuts in those neighbourhoods and entire communities that still have service. Others lack power altogether because electricity lines were destroyed.

There are serious drinking water shortages, as the water supply network was not spared. Many stores, workshops and businesses were also damaged.

Médecins Sans Frontières/Doctors Without Borders (MSF) has been working in Gaza for more than 20 years.

"Approximately 10,000 people were wounded, many of whom will need follow-up medical and surgical treatment,"

In recent years, we have observed the deleterious effects of the Israeli blockade that began in 2006 – increased unemployment, loss of agricultural land designated as “restricted areas,” decline in income from fishing resulting from restrictions imposed by the Israeli navy, and problems obtaining raw materials and everyday manufactured products, both for households and businesses. While the health impacts of the population’s impoverishment, together with the psychological ordeal of confinement, cannot be measured rigorously, they certainly exist.

Like other humanitarian organisations, MSF has examined its role in such a situation. By easing the human and social consequences of the blockade, even slightly, are we normalising it? In other words, have we become actors in implementing it?

The Gazans with and for whom we work convinced us that our presence was preferable to our protest. However, given the extension of the confinement and the recurring cycle of violence resulting from it, the question continues to arise.

One thing is certain: lifting the blockade is no less critical to the lives of Gazans than the emergency palliative measures underway.

In any event, the Gaza Strip has been devastated. While humanitarian aid to the wounded, ill and displaced must continue, reconstruction is equally important and urgent. Medical care, temporary shelter, drinking water and food are essential, but public works, construction materials, urban facilities and other manufactured products are also critical and pressing needs.

As occupied territory, Gaza depends – both for its immediate survival and its development - on the goodwill of the Israeli authorities. The relaxation of the criteria for goods and people entering will improve the population’s living conditions today, but the easing of the current catastrophe cannot wait for some future date. While the State of Israel’s security concerns may be legitimate, they must not suffocate the Palestinian population.

An international observation force, which has already won the support, in principle, of many States, could address this issue by ensuring that only goods of a civilian nature enter the territory. One thing is certain: lifting the blockade is no less critical to the lives of Gazans than the emergency palliative measures underway.