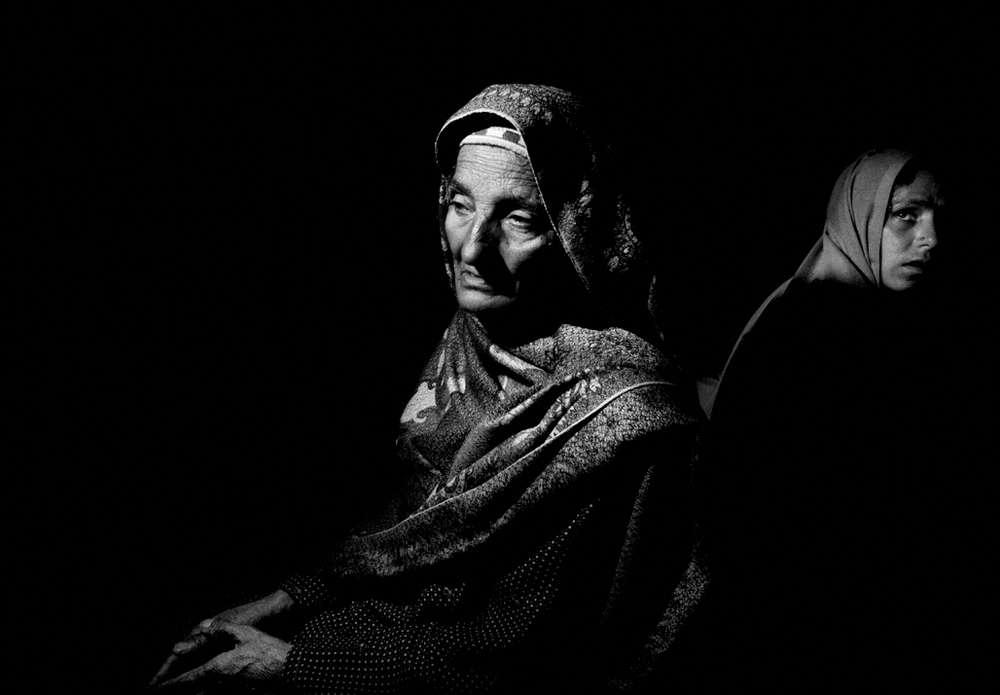 Displaced again, thousands of Pakistanis are pouring out of North Waziristan into safer areas of Pakistan and even crossing the border to Afghanistan. Among their belongings they also carry an additional burden: they need to prove they are not terrorists.

Displaced again, thousands of Pakistanis are pouring out of North Waziristan into safer areas of Pakistan and even crossing the border to Afghanistan.  Among their belongings they also carry an additional burden: they need to prove they are not terrorists.

Since June the launch of military operation Zarb-e-Azb, or sharp and cutting strike, has seen a combination of ground and air strikes deployed by the Pakistani army with the objective of purging the area of armed opposition groups.

Unlike those affected by natural disasters like earthquakes or floods in Pakistan, those who are forced to leave their homes as a result of being in the vicinity of security operations, are usually seen as potential suspects.

For the majority of Waziristan’s Internally Displaced People (IDP), the ordeal is not over once they have actually managed to make their way into safety.

Even far from frontlines and away from drones, they still have to contend with checkpoints for IDPs, screenings for IDPs and fingerprint verification as well as the possibility of interrogation.

People fleeing insecurity in North Waziristan should not be seen as complicit by default, or treated with suspicion and mistrust as soon as they disclose the location they have escaped from.

"They will not be allowed to settle"

Already in February, Pakistani newspaper The News reported on the influx of IDPs into Sindh province stating that they “will not be allowed to settle or mix with communities in the urban areas. This time, the government has decided to keep them in camps as previously terrorists had entered the city in the guise of IDPs.”

Also according to the same article, special cells comprising of Sindh police, Rangers and Revenue officials are set up to “look after the affairs of IDPs. These cells will establish camps, registration counters, look after medical facilities, supply of food and all other arrangements.”

Authorities and local organisations have acted quickly in the planning and funding of critical relief programs.

However, the main issue is that the response to the basic needs of the displaced from North Waziristan - like food, water, shelter and medicine - is taking place in an environment that cannot extricate their humanitarian situation from wider political and security considerations.

When the criteria for giving assistance is based on any factor other than vulnerability, it means there are families in need who will get help quickly, some will have to wait until they are screened and interrogated, and others might not even receive any assistance at all.

The case for independent and impartial humanitarian assistance is obvious, in particular because only a handful of national and international aid organisations are actually able to work in the areas where the IDPs are settling.

MSF is currently working to respond to the needs of refugees from Waziristan who crossed into Khost, Afghanistan.

So far, almost half a million people have fled to other areas of Pakistan while around 60 000 have already crossed into Afghanistan. While some will be accommodated by family and host communities and others will settle into camps, they will still all depend on basic assistance to survive.

As military operations intensify, it’s difficult to know when the displaced will be able to go back home, in the meantime, they have the right to access assistance they urgently need, without being faced with the impossible task of proving they are not terrorists.