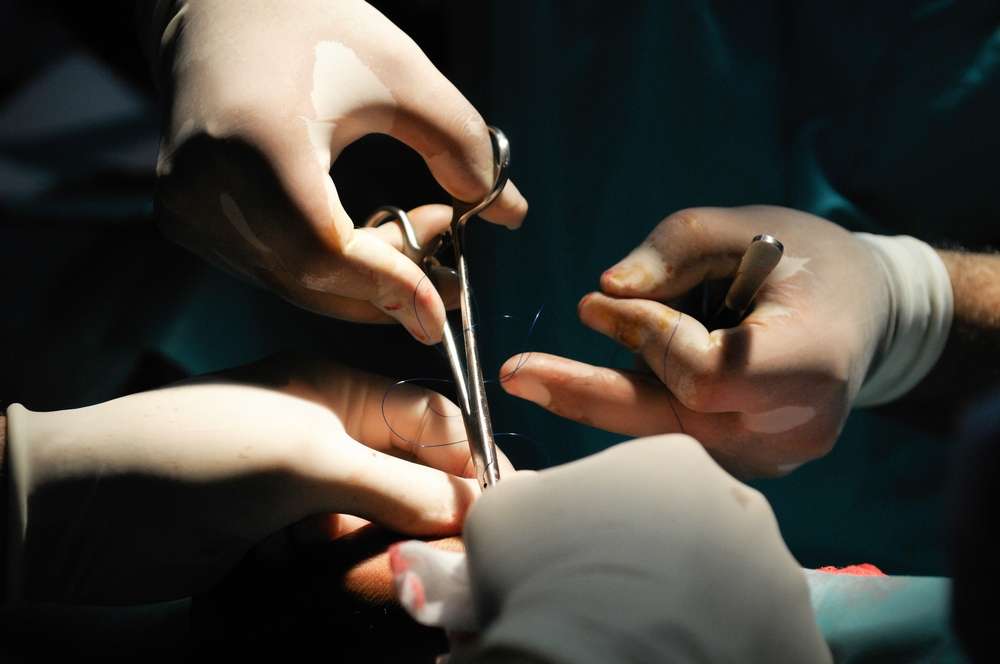 Since 4th October, bombing and shelling has intensified in the Erbin area near Damascus. The worst individual incident was the bombing of a market on 9th October which reported a mass-casualty influx of 250 wounded.

The bombing of a crowded market on 9th October caused hundreds of casualties in Erbin town in the East Ghouta suburban area near Damascus.

Some 50,000 people have been under siege here for more than two years. The medical humanitarian organisation Médecins Sans Frontières/Doctors Without Borders (MSF), which supports more than 100 health facilities throughout the country, including in East Ghouta, is deeply concerned that doctors in Erbin, as in other besieged areas, are struggling to respond to the massive influxes of wounded.

Since 4th October, bombing and shelling has intensified in the Erbin area. The worst individual incident was the bombing of the market, after which a hospital in the area, which MSF supports but where no MSF personnel are present, reported a mass-casualty influx of 250 wounded.

"After the bombing of the market last Thursday our emergency room was overflowing," explained one of the doctors in the hospital, who wishes to remain anonymous.

"I was working through my tears when we had to amputate limbs of three children with severe wounds. We have used 95 percent of our stocks of drugs and medical items over the past days of non-stop emergency.

“With the bombs still falling, and another mass casualty influx this morning [16th October], we are very worried about the coming days and weeks.

“We are under siege and it is hard to get the supplies we need. So I am sad - and angry - that I cannot provide the high level of care we should be giving to all our patients."

From 4th to 14th October, the hospital team treated a total of 975 war trauma patients; 180 were children under five-years-old, and 345 were girls and women. The hospital’s emergency room has been constantly full, and the surgical team has performed 495 surgical operations for the most severely wounded.

To date, 63 patients have died of their injuries, including ten children under five-years-old.

The Syrian medical team, which MSF has supported since April 2013 and with whom MSF is currently in daily contact, has been struggling to cope with such high numbers.

In September MSF had assisted with a larger than usual resupply of medical essentials so the hospital was somewhat prepared, but the sheer numbers of wounded mean that the hospital pharmacy is rapidly running out of some key essential supplies.

MSF is trying to assist the hospital to restock with essentials, including anaesthesia drugs, antibiotics and IV fluids that the hospital director has urgently requested. But this is extremely challenging in an area that has been under siege for more than two years.

“This horrific bombing and carnage in Erbin is a clear example of the relentless violence in Syria’s besieged enclaves, and illustrates why these hospitals need massive support,” says Bart Janssens, MSF Director of Operations.

“The conditions and stress for the Syrian medics, who live under direct threat for their own lives every day, have reached unbearable levels. The doctors have been on call 24/7 for two years, always on stand-by to treat emergency cases.

“They never know when there will be power cuts, a shortage of water in the hospital, or whether there will be any fuel to run an ambulance.

“It is hard enough for them to keep routine medical services running, when every box of medicine is difficult to supply, let alone responding to extreme medical emergencies.”

MSF directly manages three hospitals in northern Syria, but elsewhere MSF teams cannot work directly because permission has not been granted or because it would be too dangerous. To provide assistance to Syrian medics, a large programme of MSF support has been developed, with a particular focus on areas that are besieged and cut off from assistance.