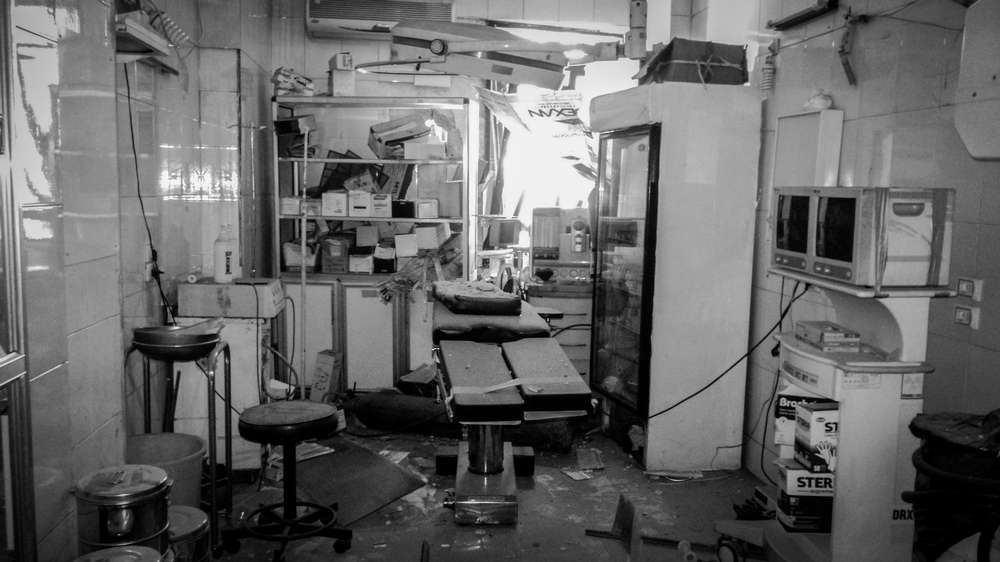 A Syrian surgeon working for MSF, has been killed in northern Syria. His body was found on 3rd September in Aleppo province. He was 28-years-old.

A Syrian surgeon working for the international medical organisation Médecins Sans Frontières/Doctors Without Borders (MSF), Dr Muhammad Abyad, has been killed in northern Syria. His body was found on 3rd September in Aleppo province. He was 28-years-old.

MSF would like to express its sincere condolences to the family and friends of Dr Abyad, who was working in an MSF-run hospital in Aleppo province treating the victims of the conflict.

While the exact circumstances of Dr Abyad’s death remain unclear, MSF condemns the attack against a surgeon who was relentlessly working to alleviate a desperate humanitarian situation in the region while his own country was at war.

“His death is a terrible loss to his family, to the patients that he was treating, and to MSF,” says Joan Tubau, MSF’s General Director.

“We are outraged by this attack against a young and highly motivated surgeon who was working to save the lives of Syrians affected by the conflict.”

"I join in expressing our outrage at the loss of such a committed surgeon and extend our deepest condolences to his family," said MSF surgeon Paul McMaster and President of MSF UAE.

At such a tragic time, MSF would like to emphasise the obligation to ensure the protection of humanitarian workers.

MSF is concerned that such attacks directly impact the ability of aid organisations to provide medical assistance.

MSF teams made up of international and Syrian staff operate six hospitals and four health centres in the north of Syria. Between June 2012 and July 2013, MSF teams in Syria carried out more than 66,000 medical consultations and 3,400 surgical procedures and assisted 1,400 births.