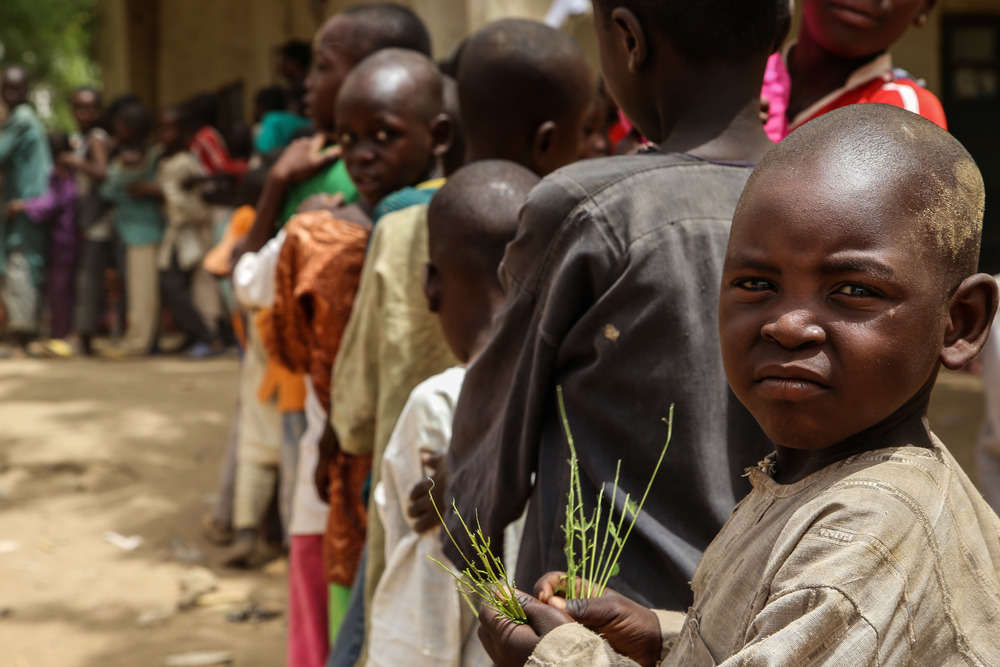 Thousands of men, women, and children in northern Nigeria have been affected by a meningitis C outbreak...

Thousands of men, women, and children in northern Nigeria have been affected by a meningitis C outbreak, reportedly the largest to hit the country in the past nine years.

Almost six months after the first cases were recorded in Zamfara State, Nigeria’s Ministry of Health (MoH) is still struggling to fight this epidemic in seven states of the country.

Médecins Sans Frontières has supported the health authorities with surveillance and case management in the most-affected areas since February, when the outbreak was officially declared. However, the slow reaction of the country and a global shortage of vaccines have hampered the response.

On 15 April MSF set up a 200-bed treatment centre in Sokoto Town, followed by a 20-bed facility in Anka, Zamfara. In these locations, MSF’s Nigeria Emergency Response Unit (NERU) works intensively to provide free, high-quality medical care and reduce mortality rates as much as possible.