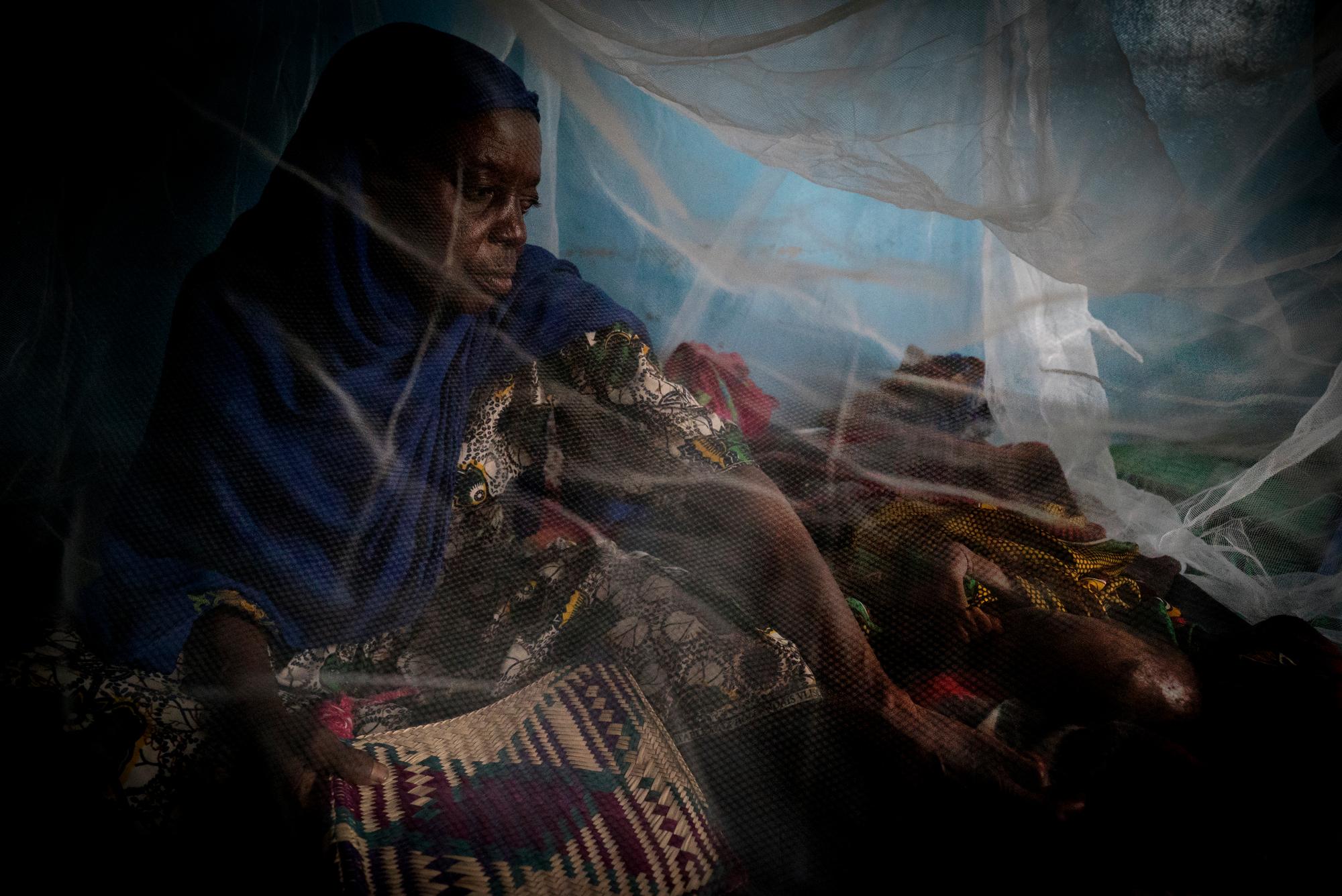 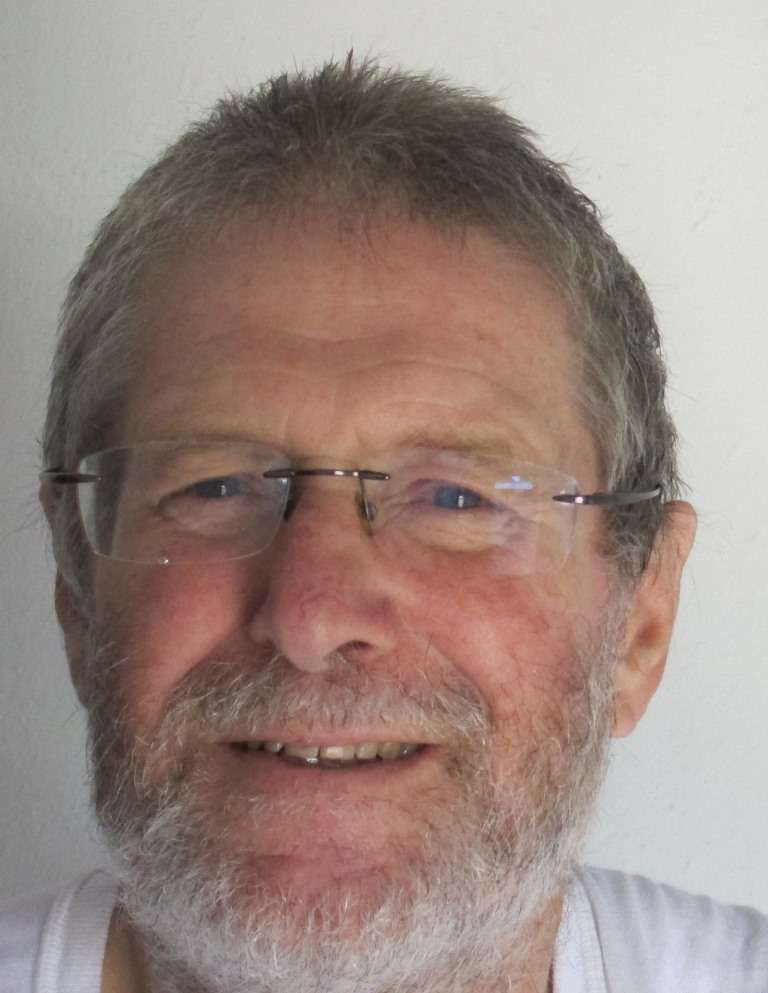 "With malaria, the delicate equilibrium that keeps us alive is lost. Essential functions such as breathing cease to be controlled and may cease altogether."

It was mid-May when we arrived at Moissala, a small country town in the south of Chad. All was parched and brown and it was difficult to believe that life could ever emerge from what we saw before us. But the seasons in Africa are predictable and the rainy season did not linger in its majestic arrival.

Rains that would have been familiar to Noah, with thunder and lightning accompanying, soon transformed the landscape to a lush green verdure.

The trickery of the malaria parasite knows no limit

With the beauty came the parasite. The parasite of malaria tucked away in the salivary gland of the mosquito.

The rainy season is the cue for the mosquito to take centre stage, and we had travelled four thousand kilometres to be in the audience to witness its malevolent acts.

But the time between our arrival and the coming of the rainy season in early June was not lost. While other MSF staff were working out the logistics of the distribution of a preventative anti-malarial treatment for one hundred thousand children in the area, we, the team of doctors and nurses of the hospital unit spent long hours together working on the latest documents and research to perfect our knowledge and also to form ourselves into a rapid response team, for the trickery of the malaria parasite knows no limit.

Sebastian Bolesch
Am Timan, Chad 2015 OPD at Am Timan, malaria treatment: (nurse and 2015 medical team leader in Am Timan, expat from the Central African Republic) cares for two-year-old Allere Frederica. Allere Frederica was brought to hospital by her mother with a high fever. The little girl is very weak and barely conscious. Despite sleeping under a mosquito net, she has now caught malaria for the first time. Now Allere has to stay in hospital until she makes a full recovery. Her family lives in Am Timan.
For malaria is an illness like none other. Other illnesses are coherent. They follow their course, they conform. Other illnesses may present in different forms, but once the manner of their presentation is established, in general, they too conform.

If one was to give a political label to malaria the only term that would get near to portraying its character would be “anarchist”.

If one was a player of chess one would liken it to the “knight”, whose obliqueness of temperament confounds even the grand master. And to the navigator it is like the storm that arrives from nowhere on a calm summer's day.

With malaria, the delicate equilibrium that keeps us alive is lost. Essential functions such as breathing cease to be controlled and may cease altogether.

Caring for a child suffering from malaria requires the vigilance of a fielder in the slips in first class cricket.

The child sitting on his bed, smiling and happy, his face covered with food; the very picture of good health can the next moment be in the grip of a massive convulsion.

His brain overwhelmed by the effects of the malaria parasite in a state of total anarchy.

The delicate equilibrium that keeps us alive is lost, essential functions such as respiration cease to be controlled and may cease altogether. The body is vulnerable as it has never been before, and from this chaos, order must be restored.

We know by heart the action that we must take, like the pilot who knows the procedure to save his plane from a fatal spin. We have lived through this situation so often and usually, like the pilot, we save our little “plane”, but the medications that we use are not gentle, and the recovery is slow.

But the convulsion, often in repetition and without cease, is just one of the tricks of the evil conjurer that is the malaria parasite.

Seemingly without effort it destroys the red blood cells that carry oxygen to each cell of our bodies, and when their numbers are so reduced, the vital organs now deprived of oxygen, can no longer function, and life comes to an end.

The anaemia of malaria causes the deaths of many tens of thousands of children here in Africa each year and for those who do not die, the fatigue and chronic ill health associated with anaemia prevent the child from achieving their normal aptitudes - not only the child but the whole community will suffer from this widespread and chronic fatigue.

And if the preceding stories of horror are not enough, the malaria parasite has the capability to reduce the level of glucose, the fuel of our bodies, sometimes to a level so low that our instruments cannot give a measurement.

Essentially malaria is like a lottery, and as with all lotteries there are few winners and many losers.

I have mentioned but a few of the ploys of the malaria parasite, there are others, but those that I have mentioned are enough to take away the lives of two children every minute, a large number of those victims are here in Africa.

Now, with the end of the rainy season the plants, like the land, are starting to dry out and as the water level falls islands appear in the river besides which our town is built.

We are starting to pack our bags ready for the return journey to our homes.

All at Médecins Sans Frontières here at Moissala have worked so hard to ensure more children beat malaria.

Children who we hope can now look forward to a long and joyful life, and we weep a silent tear remembering the many small faces that lost this lottery despite our best efforts.