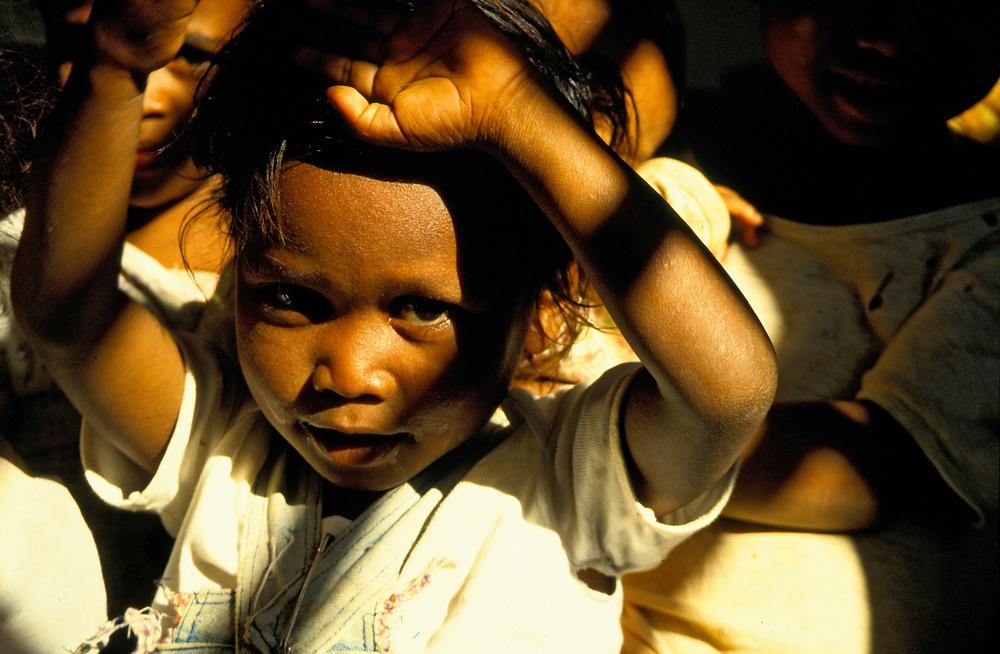 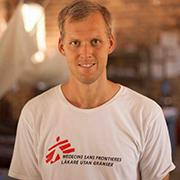 He can’t cough. There's no strength left in his little body.

He can’t cough. There's no strength left in his little body.

We need a sputum sample in order to start treatment. He understands. With all his power he inhales and makes attempt after attempt, but it is not much coughing.

He moans, but he does not complain. He has pain in his body. Any attempt to cough multiplies throughout his body and makes the pain worse. In these efforts, he breathes 70 times per minute, his heart beating fast (I don’t need to listen with the stethoscope; every heartbeat is visible through his emaciated chest).

Tuberculosis (TB) is one of the major medical impersonators. A disease that can manifest itself in many ways. When the bacteria have entered the lungs and created a small scar, they can rest there for years. Usually they rest for life, and do not cause much disease. The World Health Organization estimates that one-third of the world’s population has this latent tuberculosis. Yes, you read right! Over two billion people.

But bacteria do not sleep forever. When they wake up and start moving, they can reach anywhere in the body. They grow slowly, which makes it very difficult to treat the infection. The treatment lasts for at least six months with four different antibiotics, and that is for the uncomplicated cases.

The bacteria slowly destroy the tissues where they live. They often form passageways (fistulas) with open holes in the skin. They have a predilection for lymph nodes, the gastrointestinal tract and the spine, but they may also cause meningitis.

He is five-and-a-half years old when he comes to us. He is the most emaciated person I have seen. He weighs 13 kg, and on the upper arm bone and the bone of the lower leg hangs a thin layer of fragile skin. Nothing more. There is no subcutaneous fat and the muscle layer is non-existent.

He has suffered double pneumonia and blood poisoning. He needs intravenous antibiotics. He has pronounced anaemia. His blood count (Hb) is 42 g/dL. At home we give two bags of blood to adults who have a blood count less than 90-100. But here other rules apply.

He is five-and-a-half years old when he comes to us. He is the most emaciated person I have seen.

First, there is no blood bank. His family gets called in. They walk 25 km from his village to get to our hospital. Everyone in the family is tested until we find a donor that fits. The boy is small. He gets one-third of a bag.

When the slow tuberculosis infection becomes more active, the body requires more and more energy to counter it. But the bacteria almost always have a slight edge, and TB grows best in malnourished bodies. In our five-year-old boy the bacteria has found its home. The disease lives off and causes malnutrition. This has been going on for so long that his immune system is only a shadow of its former self.

The energy that he ingests has been spent trying to hold position against bacterial attack. But at this point his body is unable to keep infections away. Yeast fungi is growing in his mouth and his tongue.

He does not complain. There lives a little fighter in this body of skin and bones. After four days with us, we get an answer as to why he's had so much pain in his stomach. Through the skin, just above the umbilicus, there is a fistula from which white pus pours every time he coughs.

But finally he manages to cough enough for the sputum test. He sleeps for the rest of the morning.