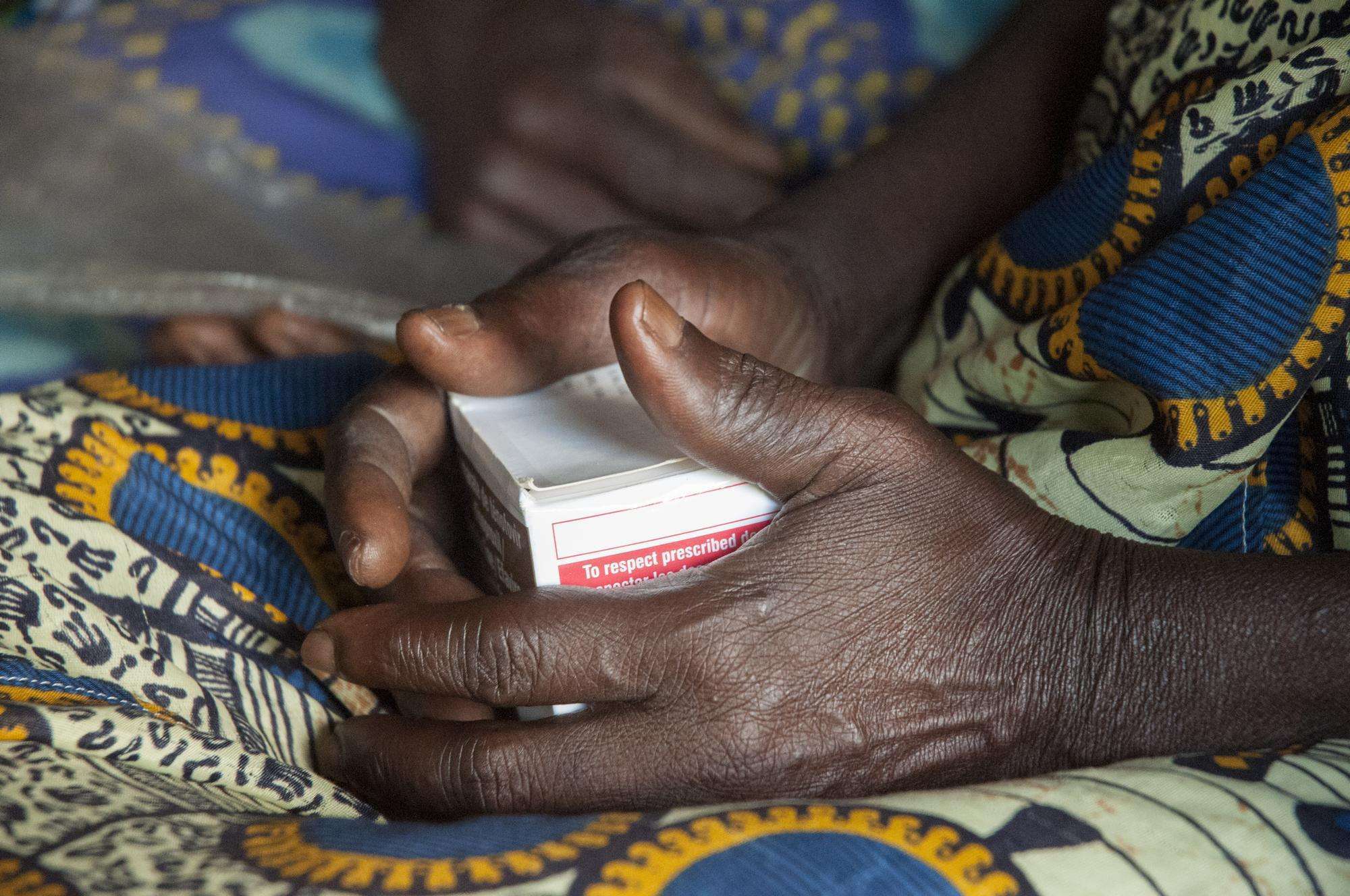 PRESS RELEASE: The price of first and second-line antiretrovirals to treat HIV are falling because of increased competition among generic producers, but newer ARVs continue to be priced astronomically high.

The price of first and second-line antiretrovirals (ARVs) to treat HIV are falling because of increased competition among generic producers, but newer ARVs continue to be priced astronomically high, according to the annual report Untangling the Web of ARV Price Reductions, released today by the international medical humanitarian organisation Médecins Sans Frontières / Doctors Without Borders (MSF) at the International AIDS Society conference in Kuala Lumpur.

“MSF and other care providers need the newer treatments for people that have exhausted all other options, but patents keep them priced beyond reach.  We also need to watch carefully as newer, better medicines reach the market in coming years, as these are the drugs that we’ll quickly be needing to roll out.  The price question is far from resolved.”

With the arrival of additional quality-assured sources in the past year, the ‘best possible’ price of a WHO-recommended one-pill-a-day first-line combination (tenofovir/lamivudine/efavirenz) has fallen 19 percent since last year (from $172 to $139 per person per year), with some countries able to achieve even lower prices in large volume orders.

But for newer HIV medicines, including critical new classes of ARVs such as integrase inhibitors, generic competition is mostly blocked because of patents.  As a result, these are much more expensive.

The best possible price of a possible salvage regimen for people who have failed second-line treatment (raltegravir + etravirine + darunavir + ritonavir) is $2,006 per year in the poorest countries—nearly 15 times the price of first-line treatment.

Countries that do not have access to these lowest available prices are paying many times more. For example, Thailand and Jamaica pay $4,760 and $6,570 respectively for the new drug darunavir alone; Paraguay pays $7,782 just for etravirine; and Armenia pays $13,213 just for raltegravir—just one of the three or four drugs that are needed for a full regimen.

Securing the affordability of future medicines is also a priority.  HIV experts highlight that new potent and well-tolerated drugs such as the integrase inhibitor dolutegravir could in the future be used in improved first- or second-line, making affordable access to these newer drugs even more urgent.

“Scaling up HIV treatment and sustaining people on treatment for life will depend on bringing the price of newer drugs down,” said Arax Bozadjian, HIV Pharmacist at MSF’s Access Campaign. “Today, there are no quality-assured generic options for the large majority of the newer HIV drugs.

It was thanks to ‘patent oppositions’ in generics-producing India that the price of first- and second-line combinations were able to fall, as additional generic producers entered the market. With newer HIV medicines increasingly being patented in countries with significant generic production capacity, like India, it will be critical for solutions to be identified to bring prices down.

Patent applications should be opposed when they do not meet a country’s patentability requirements, as reaffirmed by the Indian Supreme Court’s decision against Novartis in April 2013. When patents prevent access, compulsory licences should be issued in the interest of public health. India issued its first compulsory licence in 2012 for a cancer drug that was deemed unaffordable, and similar moves should be taken to overcome unaffordable HIV drug prices.

“In our clinic in Mumbai, more and more patients need the newest expensive HIV drugs, but we can’t afford these prices long-term, nor can the government,” said Leena Menghaney, Manager of MSF’s Access Campaign in India.

“Countries need to tackle the problem of high drug prices head on, by making sure unwarranted patents are not granted, and by issuing compulsory licences when drugs are priced out of reach so that more affordable generic versions can be made.”

Putting HIV Treatment to the Test

A second report released today by MSF at the IAS conference, Putting HIV Treatment to the Test, looks at the price of HIV viral load tests.

But price and complexity so far have hindered the roll out of these technologies in developing countries.

“The goal of all HIV treatment programmes should be for ARVs to suppress the virus so people have ‘undetectable’ levels of virus in their blood,” said Dr Cohn. “Viral load testing is the best way to keep people on their more affordable first-line combination of HIV drugs for as long as possible, and to switch only those people to newer drugs who really need it.

“With the price of second-line treatment coming down, it’s really time to start testing people’s viral load and making sure people are on treatment that works for them, instead of waiting until it’s too late and they get sick again or die.”